Fascinating Things About Plumbing That You Never Knew 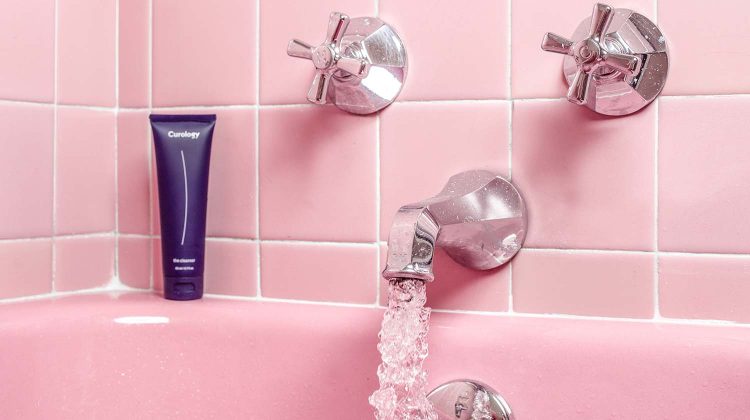 Great plumbing and the technology of the sewer system is something that is often taken for granted but has a rich and fascinating history full of interesting plumbing facts you never knew. We all know that skilled plumbers and drain cleaners are vital to keeping homes and businesses running smoothly today, but do you know some of the more memorable moments in the history of our industry?

We’ve put together 7 fun plumbing facts for you to share with your co-workers or bring to your next trivia night!

#1: The World’s Oldest Sewer Systems
The oldest sewer system discovered to date is located in the palace ruins of the Indus River Valley in India, dating back to 4000 BCE. Evidence of indoor plumbing has also been found in ancient Egypt at the Pyramid of Cheops dating from 2500 BCE. Archeologists have discovered that the ancient Egyptians used copper piping, much like modern plumbing. It seems the Egyptians knew their stuff!

However, the most elaborate ancient sewer system is located in Rome. The Cloaca Maxima, which translates to Great Sewer, was built in the 6th or 7th century BCE. Previous plumbing systems had simply carried away rainwater, but this system was used to drain marshland and carry waste to the nearby Tiber River.

#2: The First US Underground Sewer
You may not be surprised to learn that one of the first underground sewers in the US was built in Chicago. After residents complained about the smell coming from the open sewers, NYC Health Officials decided to construct an underground system in 1728. We are glad they did; outside of the change that was made in civil engineering across the world, we would hate to have to call NYC the Stinking Apple!

#3: Origin of the Word “Plumber”
The word plumber can be traced back to the Romans. The word comes from the Latin term “plumbum” which means lead. Romans who worked with lead were called “Plumbarius”, which has shortened over time to the word we use today.

#4: The Inventor of the Toilet
You may think you know the answer, so let us set you straight with this fun plumbing fact. The first flush toilet was invented in England by Sir John Harington in 1596. His contraption used a flush valve that would release water from a tank.

Sir Harington was godson to Queen Elizabeth, who was an enthusiastic user of his invention. Sadly the rest of the world did not agree, and the chamber pot continued its reign of popularity. Sir Harington got the last laugh, however, as the term “the John” derives from the name of its inventor.

Another Englishman managed to do what Sir Harington could not: he made flushing toilets popular. In the 1880’s plumber, Thomas Crapper replaced the old floating valve system with a siphon system. Along with making toilets more user-friendly, he successfully advertised his product to the masses. We know this is true today, as people still use the term “the Crapper”.

#5: Einstein Loved Plumbing
Albert Einstein was inducted as an honorary member in the Plumbers and Steamfitters Union in Washington, D.C. According to The Reporter from November 18, 1954, Einstein said:

“If I would be a young man again and had to decide how to make my living, I would not try to become a scientist or scholar or teacher. I would rather choose to be a plumber in the hope to find that modest degree of independence still available under present circumstances.”
This quote gained him many fans in the plumbing community.

#6: The Most Expensive Toilet
Here’s a fun plumbing fact! You might think that the world’s most expensive toilet is covered in gold (like the Hang Fung toilet), or comes from Japan (where toilets can warm your bum and talk to you), but you would be wrong.

The most expensive toilet in the world lives on the International Space Station. Costing a cool $19 million, this toilet not only straps astronauts in place, but it also sucks waste away into a tank where it is then converted into drinking water.

#7: Things That Should Never Go Down Your Drain

Although we love it when we get called in for a job, here are some things that history has taught us, again and again, to never put down the drain: “Flushable Wipes” Even though they are advertised as “flushable” they really aren’t and they can cause a lot of problems for your home plumbing. Also “flushable” cat litter is also not recommended to be flushed down the toilet. We recommend putting the cat waste in a plastic bag and then in the trash.

Green Apple Plumbing & Mechanical NJ are the experts you can trust. We have been serving the New Jersey area for years with professionalism and expertise. Customer service and care are always our number one priorities. If you have any questions or concerns regarding any of your HVAC or plumbing needs call toll-free at 888-315-5564 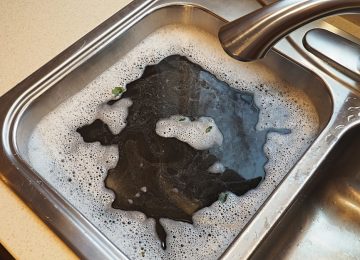 How The Holidays Can Stress Your Plumbing 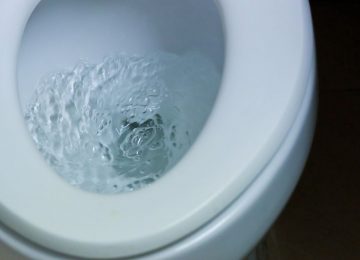 Useful Ways To Care For Your Plumbing 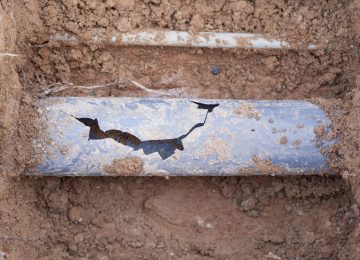 How Your HVAC System Can Save You Money

The Reasons You Should Install Central Air In Your Home