The Best Ways To Keep Your Garbage Disposal in Optimal Condition 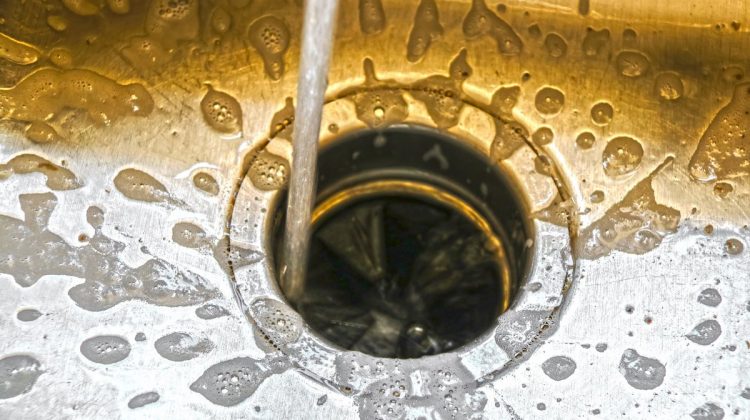 Any homeowner who has previously lived in an apartment, condo, or house without one: you don’t realize just how important and convenient a garbage disposal is until it’s missing. If your home has a garbage disposal, you might not give it much thought, but there are actually a few easy steps that homeowners can do to keep their disposal blades sharp, smelling clean, and running great. In this article, we’ll review our top upkeep tips and outline a few of the warning signs that may indicate that your disposal needs to be replaced soon.

Make a habit of caring for your garbage disposal

If you want to keep your disposal unit operating effectively and smelling great, here are a few of our top maintenance and upkeep tips:

Watch what goes down the sink!

Yes, it’s called a garbage disposal, but that doesn’t mean you should treat it the same as you do your trash can. Here are some do’s-and-don’ts when it comes to disposing of things in the sink:

If you put any of the items from the latter three bullets down your drain, you may be putting your home at an increased risk of a major sewage line blockage.

Over time, you will start to notice that your garbage disposal, well, is starting to smell like garbage. As you dispose of food waste, some of that waste gets caught on the blades. This promotes the growth of odor-causing bacteria, which can lead to your sink smelling not-so-great.

One of the best ways to clean up your disposal is with citrus. Cut up a lemon into several smaller pieces. Running cold water from the tap, feed them into the disposal, rind and all. As the disposal grinds through the lemon peel and interior, the acidity of the citrus will help to clean the blades, while releasing a pleasant, fresh lemon scent throughout your kitchen.

If you’re finding that the DIY lemon trick above isn’t doing enough to clear odors from your disposal, check your local supermarket or hardware store for commercially available cleaning products that are specially formulated to sanitize your disposal. Either way, cleaning your disposal once per month should make a major difference in how your kitchen smells!

You can also sharpen the blades of your disposal. This is important: dull disposal blades have difficulty tearing food waste into smaller pieces, which means the disposal is limited in how much waste it can dispose of at once. It may send larger bits of food waste down the pipes, which is far from ideal because of the sewer line blockage risk outlined above.

To sharpen the blades, run cold water. Take a cup of ice and dump it into the disposal along with some rock salt. As the disposal cuts through the ice and salt, it will sharpen the dull blades. By the way, some other DIY guides advocate for using eggshells to do the same thing, but you should avoid putting shells down your drain, as bits of the shell can become lodged deep within the sewer line. The benefit of using ice, of course, is that any remaining at the end of this process will just melt away.

Watch out for signs of impending trouble

If you care for your garbage disposal, it should last you about a decade of regular use in your home. Near the end of that decade, you should be on the lookout for signs of a dying disposal, including:

How You Can Protect Your Home From Water Damage

Why The Fall Is The Ideal Time To Install Central Air