Why You Should Think About Replacing Your Central Air Unit 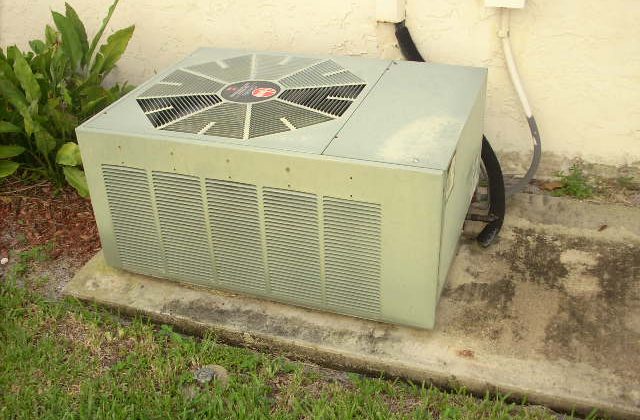 When is it necessary to replace an A/C system? It really depends on the age of the A/C and its current condition. The time when it is best to replace an air conditioner depends on how many years have passed since the original installation date and whether it would cost less to repair or replace the A/C system. To determine when it would be best to replace your central air system, consider the options in the scenarios covered in this article.

The A/C Was Installed More Than 10–15 Years Ago

Air conditioners are not built to last forever. In fact, an A/C will last the same amount of time as the average residential occupancy — roughly 10-15 years Beyond that point, an A/C system is liable to show an increased number of problem symptoms that can lead to costly repairs. As these problems become more frequent, the more economical choice might simply be to replace the central air system.

One of the biggest red flags of a faltering A/C system is when it requires some major set of repairs merely one year after you last had the unit serviced. If you sank several hundred dollars into your central air system last summer and now it is already failing, chances are this will be an ongoing pattern at the start of every warm season.

Regarding the age of the A/C, the decision on whether to repair or replace the system should be considered as follows:

Basically, if an A/C hasn’t reached its full life expectancy, do what it takes to keep the unit in good working condition. If the A/C has exceeded its life expectancy, it’s probably time to get it replaced.

When it comes to comparing the respective costs of A/C repairs versus a new air system, apply the 5,000 Rule, which works as follows:

When refrigerant must be replaced, the issue is usually symptomatic of a coolant leak, which is a serious problem for any A/C unit. On older air conditioners, R-22 — alternately known as Freon — is the refrigerant used to condition air at desired temperatures of coolness. The trouble is, R-22 is being phased out by manufacturers due to its emission levels and is, therefore, more costly to replace in ailing units.

When you multiply those figures several times and add the cost of leak repairs, the price for new R-22 refrigerant could spiral into the $550–$1,000 ballpark. Currently, the high cost of R-22 replacement is due to its reduced production, which will stop entirely in 2020. Consider the following options accordingly:

Green Apple Plumbing & Mechanical NJ are the experts you can trust. We have been serving the New Jersey area for years with professionalism and expertise. Customer service and care are always our number one priorities. If you have any questions or concerns regarding any of your HVAC or plumbing needs call us today toll-free at 888-611-7191 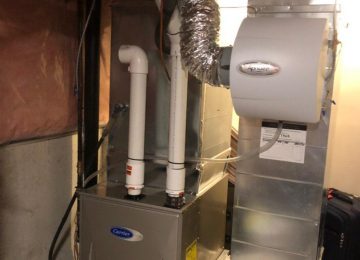 A New Modern Way To Heat Your Home How To Customize Your Furnace Care This Winter

The Many Benefits Of Upgrading Your Home Thermostat

Is It Time To Replace Your Home Thermostat?